Water Withdrawals May Lead to Decline of Florida Oyster Fishery 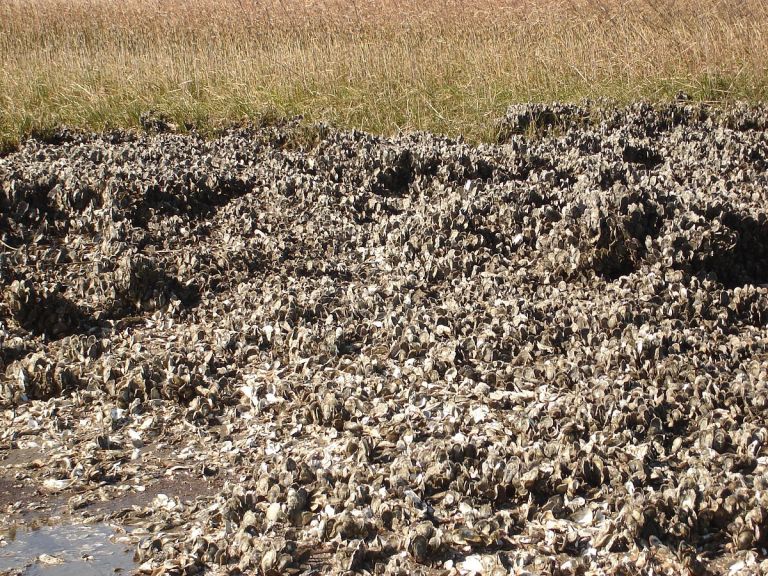 Research by assistant professor David Kimbro has been considered in a water rights battle that made it all the way to the US Supreme Court recently. Kimbro’s work studying oyster populations in Apalachicola Bay, Florida, suggests that overharvesting was not to blame for recent declines in the local oyster fishery, but that upstream water withdrawals – compounded by drought – contributed most significantly to the decline.

Kimbro’s work was recently featured in Politico and Hakai magazine.